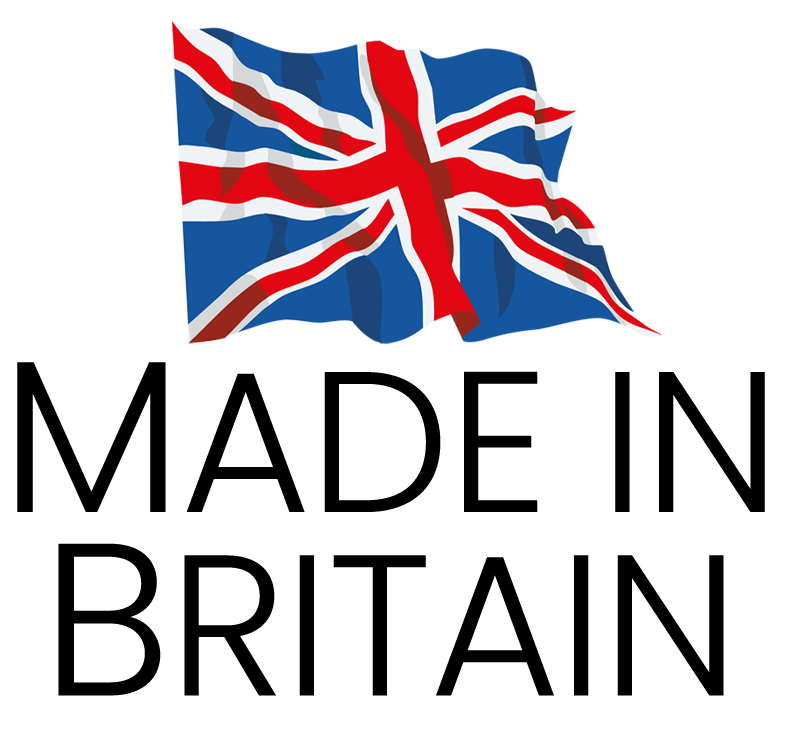 First established in 1970, Severn Valley Woodworks Limited is today recognised as one of the leading suppliers of quality timber and timber products.

Beginning life as a small coffin manufacturer, SVW moved into pallet making with Heinz as its main customer. This business continued to grow developing into supplying pallets, packaging cases and timbers to blue chip manufacturers including IBM, Hewlett Packard, Fuji and the Ministry of Defence. As these companies moved their businesses away from the UK a decision was made to reduce dependency on the packaging industry.

Severn Valley Woodworks was approached by British Coal to supply hardwood timber dowels and plywood pads. This grew into a multi-million pound business which unfortunately came to an abrupt end with the miners strike in the mid eighties.

Around the same time SVW manufactured its first grain floor for its then customer, Challow Agricultural Products. Two years later it had bought the company. This acquisition brought crop storage floors, agricultural buildings, cubicle housing and golf driving ranges to the SVW portfolio.

After the acquisition of Challow, a competitor in the crop storage sector approached the company to become their manufacturer, SVW still manufacture for them to this day.

In the early 1990’s SVW were approached by Permacrib to supply components for earth retaining systems. This has grown into a massive part of the SVW business, taking over the supply originally from New Zealand.

In 1999, SVW acquired Lingward, a competitor in the crop storage sector. Today SVW are by far the largest supplier of crop storage systems, manufacturing in excess of 70% of the current market demand.

In 2003 SVW acquired Hutton Garden Products with its range of oak barrels, bird tables, planters and reconditioned plastics and has since expanded the range to include a wide selection of British manufactured garden furniture.

Severn Valley moved to its current seven hectare site at Northwood Green in 2000. This move has enabled the rapid expansion of the business over recent years.

At the end of 2007 a further manufacturing site was established in Lydney.

From humble beginnings SVW has grown in to a sizeable operation, manufacturing and supplying the most diverse of product ranges.

If this snippet of our History has interested you, you can read more here.

We use cookies on our website to give you the most relevant experience by remembering your preferences and repeat visits. By clicking “Accept All”, you consent to the use of ALL the cookies. However, you may visit "Cookie Settings" to provide a controlled consent.
Cookie SettingsAccept All
Manage consent

This website uses cookies to improve your experience while you navigate through the website. Out of these cookies, the cookies that are categorized as necessary are stored on your browser as they are essential for the working of basic functionalities of the website. We also use third-party cookies that help us analyze and understand how you use this website. These cookies will be stored in your browser only with your consent. You also have the option to opt-out of these cookies. But opting out of some of these cookies may have an effect on your browsing experience.
Necessary Always Enabled
Necessary cookies are absolutely essential for the website to function properly. This category only includes cookies that ensures basic functionalities and security features of the website. These cookies do not store any personal information.
Non-necessary
Any cookies that may not be particularly necessary for the website to function and is used specifically to collect user personal data via analytics, ads, other embedded contents are termed as non-necessary cookies. It is mandatory to procure user consent prior to running these cookies on your website.
SAVE & ACCEPT